Saints of Lust’s sound is a collaborative mix from the individual influences of each of the Saint’s members. A wide array of punk, metal, pop, and 70’s influenced hooks, the Saint’s strive to bring an element to their music that reflects the emotion and excitement of the song’s storyline.

The group’s debut EP, Rockstars and Dollparts, was released in July of 2014 and included fan favorites Midnight Christ, Believe and Knucklebone.  The band’s sophomore release, Tales of the After hit the streets in late 2015 featuring a more polished approach to the band’s sound with three singles released Bullet For Your Thoughts, Tonight and Destruction, along with official music videos for each.  The songs featured driving rhythms, storyteller-like lyrics, and enough hooks to catch the ear of anyone who enjoys the elements of a great rock record. Tales offers a more sophisticated sound & songwriting effort from the band, a departure from the debut with more punk and metal influences.

Striving for a bolder yet more advanced sound on the latest collection of tunes, the group melded hook-filled melodies with hard and heavy beats to bring you Sinking In Ink, the band’s third release.  Officially launched on August songs like the songs include the first single The Machine, F*cking Noise and Words I’ve Never Known as regular requests at live shows.  This collection still drives home the underlying hard rock thump but includes a layered, more melodic touch where you’ll find the catchy melody setting up shop in your brain and spending the weekend.

Saints of Lust was formed in the summer of 2010. Founding member, Greg Turner came up with the name while on the highway to a show in Kansas City, MO. “I originally wanted to call the band M*therF*cker, but got talked out of it” he laughs, “Although it would make a great album title”.  Currently the guys are playing shows in support of their latest release, spending time in the studio writing for the next album and working on a few new music videos. 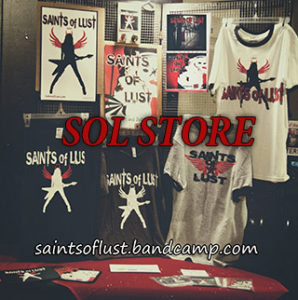 Bullet For Your Thoughts 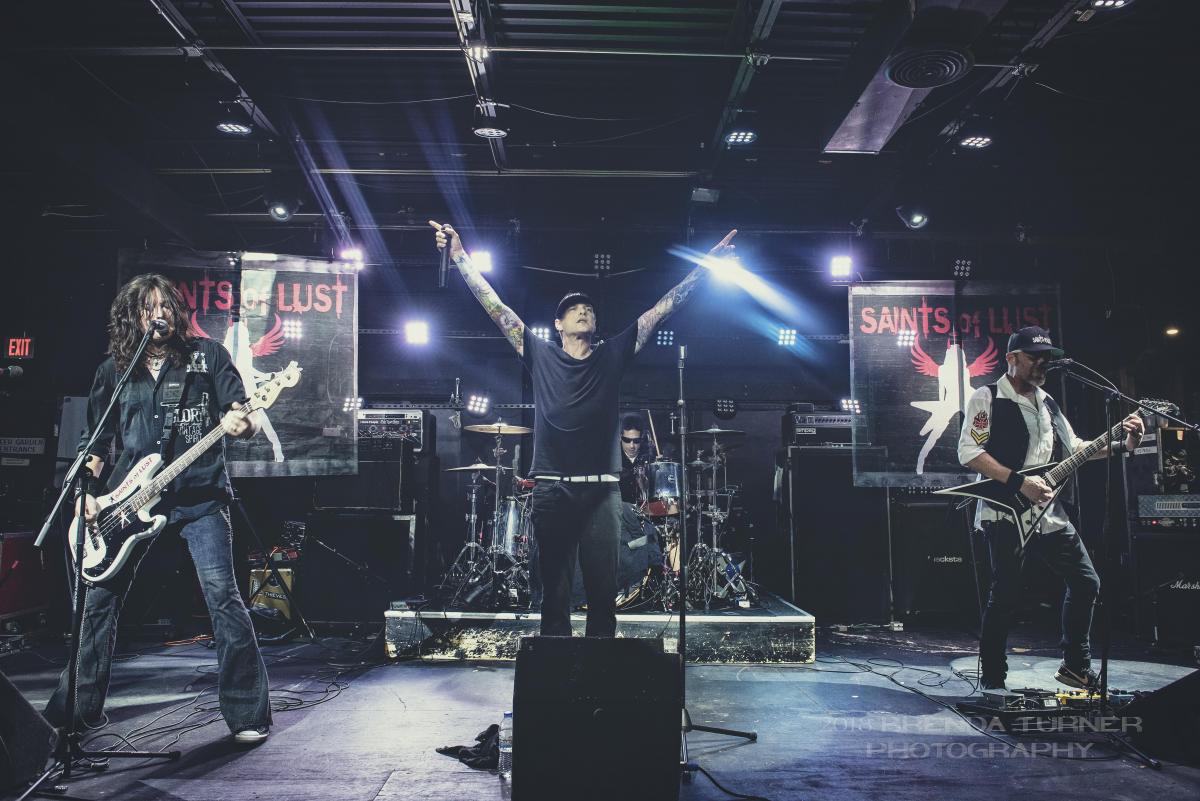